Freedom is located on the island of Hispaniola, in the Dominican Republic. Currently, we are based out of a town called San Pedro de Macorís.

San Pedro is home to more than 190,000 people. Founded in the late 19th century, this city is situated along the Caribbean Sea on the south coast of the island. (Dec 2010 - IX Census) 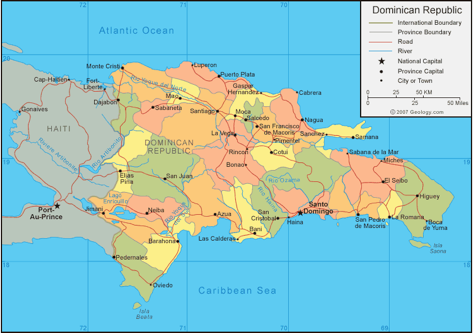 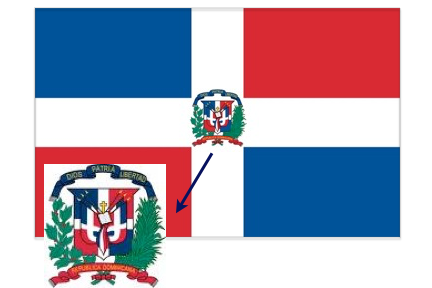 Economy: The country suffers from marked income inequality; the poorest half of the population receives less than one-fifth of the GNP, while the richest 10% enjoys nearly 40% of the national income. (CIA Factbook)

AIDS/HIV: it is estimated that 2.2% of the total population are HIV positive, of which 5,120 are children under five. (UNICEF)

• According to the World Bank, 13% of children between the ages of 7-14 do not attend class because they work outside the home or stay home doing house chores. Approximately 11% work and go to school at the same time, which means that for one-fourth of the population of minors it is impossible to continue the education they need to become more skilled. (Inter-American Commission on Human Rights, Country Report: Dominican Republic, 1999) 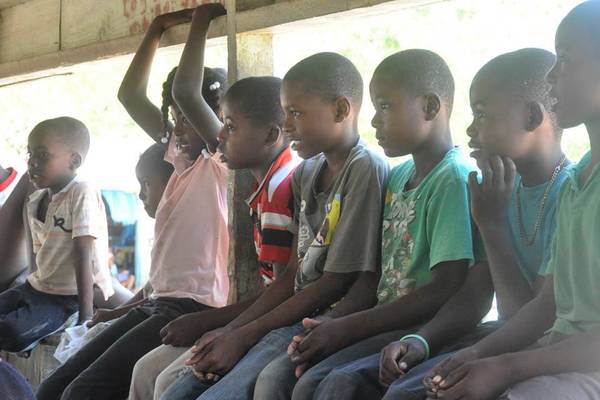 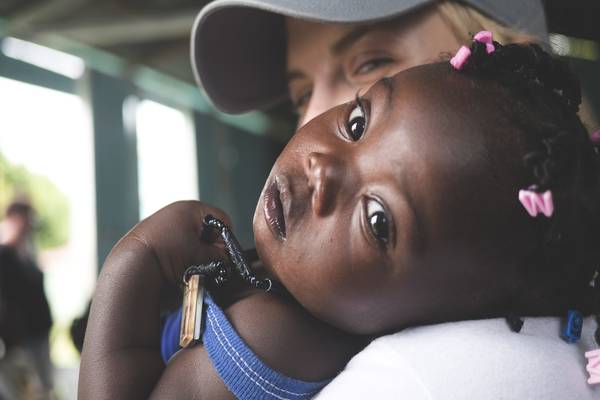 • The Directorate of Migration estimates that there are approximately 400 rings of alien smugglers and purveyors of false documents operating within the country. These individuals profit by facilitating the trafficking of women to Spain, Netherlands, and Argentina under false pretenses, for purposes of prostitution. The government also is concerned that some individuals coming to the country ostensibly to adopt children, may actually intend to use the children in the production of pornography or in the sex trade.

• There are 50,000 women from the Dominican Republic overseas in the sex industry - the fourth highest number in the world, after Thailand, Brazil and the Philippines.